Moving on to bigger things

Designing a book is hugely rewarding, because with so many pages, it presents a big canvas. I also enjoy briefing illustrators and photographers and generally orchestrating the whole thing.

In the early 70s, a commission to design a book called The Real Cowboy for Marlboro cemented my love of publishing, book design and production. 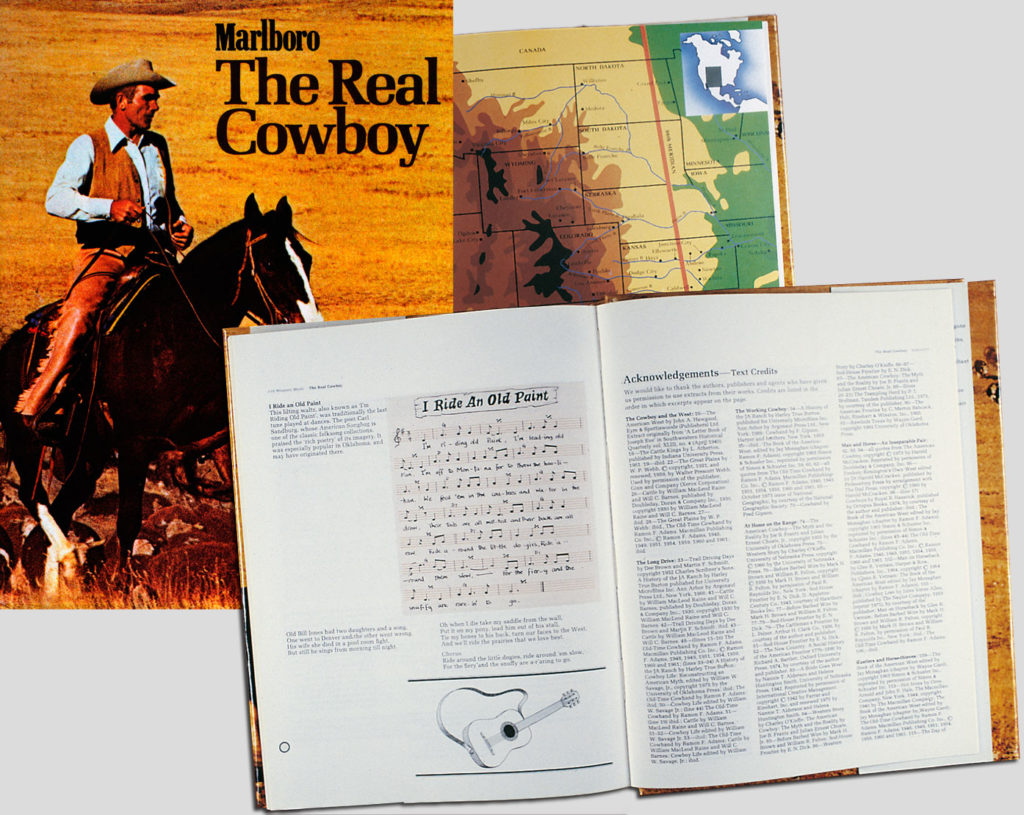 By the mid-70s, I was familiar with magazine design and layout, and enjoyed the work.

I learnt some invaluable lessons, especially through my work for Time-Life, who took the design and editorial process very seriously, and whose standards of content, design and production were the best that could be achieved.

Designing a series of part-works published by Time-Life on the history of the British Empire provided a great opportunity to learn on the job.

My journey as a graphic designer, an introduction