Using our experience of many years, we have been able to advise our clients on all aspects of the design and marketing process, bringing together teams of photographers, copywriters, PR consultants, printers and fulfilment houses. 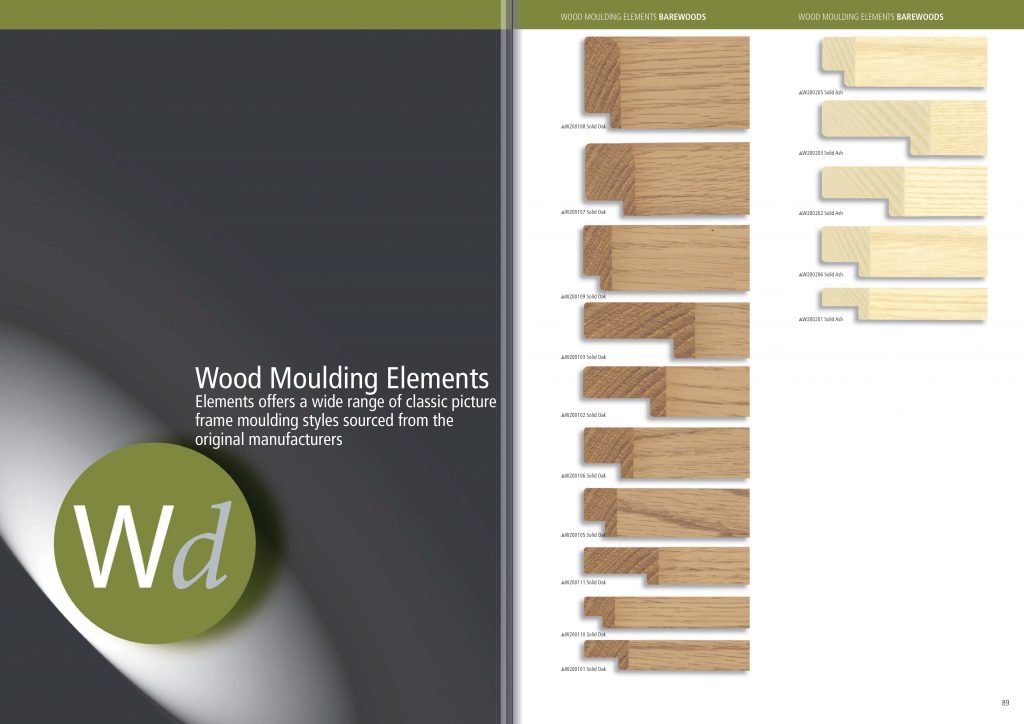 Once the design has been settled technical photography is required to make the samples as close to life as possible. This entails many hours working with the retoucher finessing the digital images.

Fortunately, some things never change, and catalogues still remain a major source of work for designers, photographers and writers. There are automated production systems available, but clients still want to stand out in competitive markets.

My journey as a graphic designer, an introduction