London’s underground train network, better known as The Tube, is an amalgamation of several different railway companies incorporated into a unified body under public ownership in the 1930s. The identities of the constituent companies are still very evident today in the style of stations, the names of the lines and the construction of the tunnels. One of those lines, the Circle Line, was unique in that until it was broken in 2009 it ran as its name suggests in a circle.

I became fascinated by the idea of a journey without a beginning or an end when I frequently used the line during my student days, often commencing my journeys at South Kensington after leaving the Snake Pit (a public house in the station) and riding round in a full circle before heading off home. 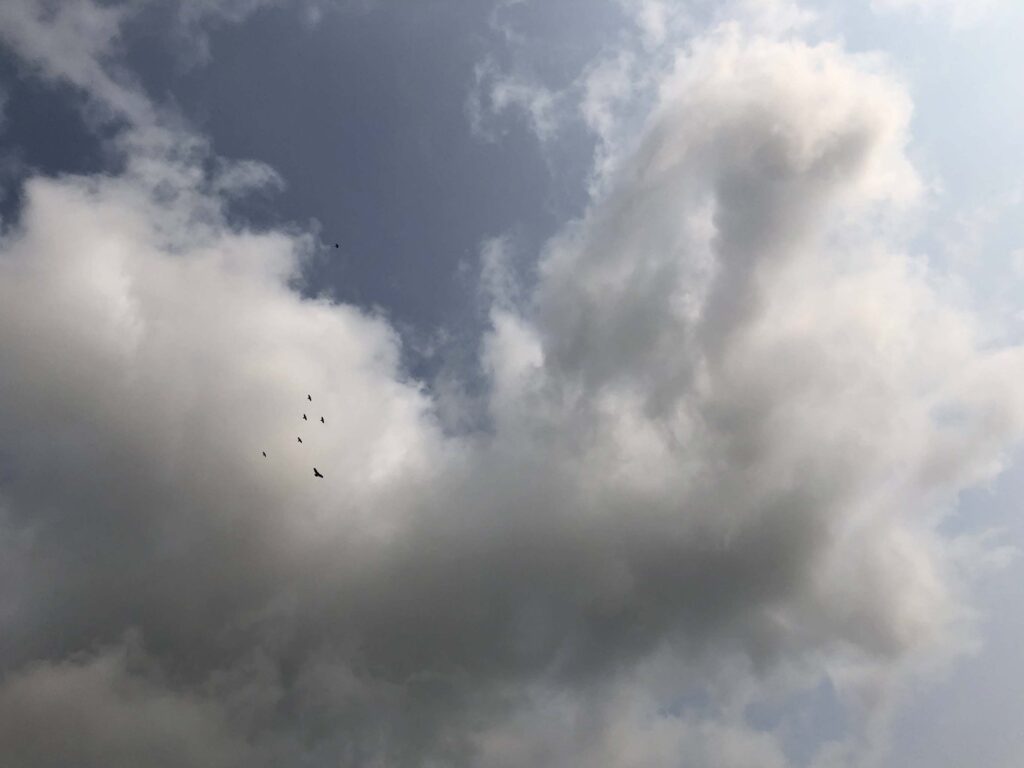 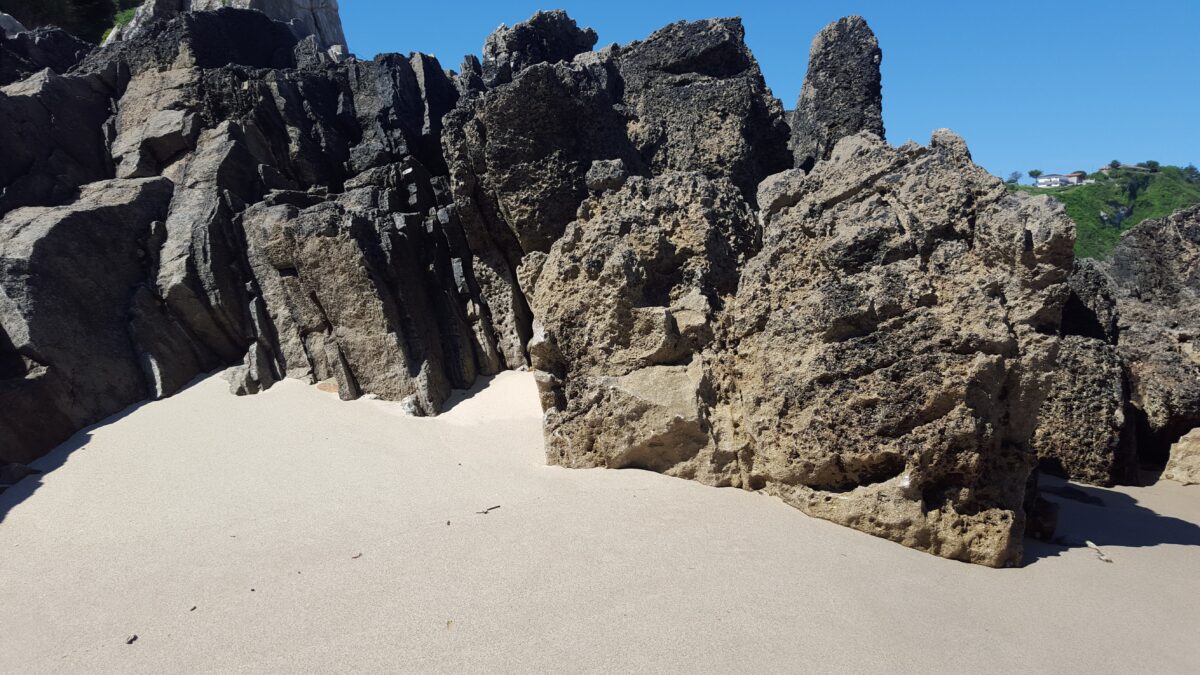 Control has many different meanings in different situations and contexts. Put simply, we all like to have control of many aspects of both our physical and mental landscape. We control the flow of water with a tap, our temptation to snack, availability to others through our phones; in all cases we are trying to tame something that is by its nature uncontrollable.

That is what draws me to this area of interest, especially the physical mechanical interface where there is a relationship between the importance of the function, the power of what needs to be controlled and the physical interaction needed – a switch, slider, dial or button. 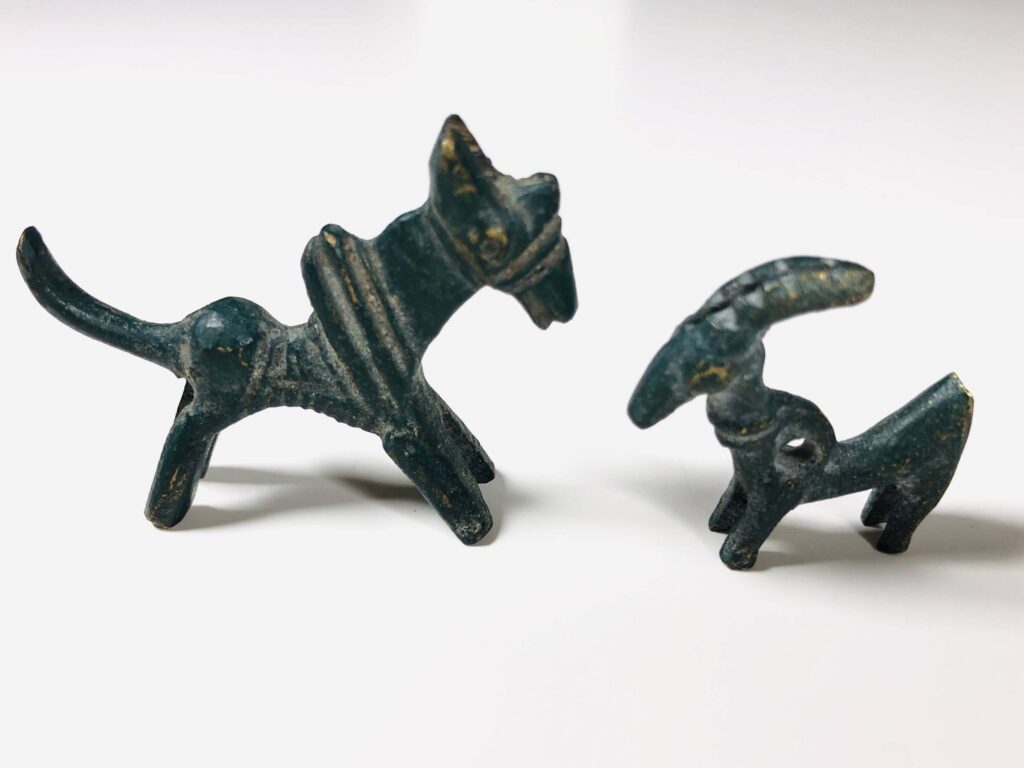 Memory Theatres were visualised as small scale wooden models used as a device to aid memory by associating thoughts with objects, shapes and colours – a technique still widely used today to remember complex thoughts – thought association.  It is easier to remember, for example, the image of a ‘purple cat’ which in turn can help you recall a long story.

Memory Theatres, originally a Greek concept were revived in the 1600s for a similar but different purpose. They were built to store all known knowledge in the vaults of a scholar’s mind. Each room and object in the wooden model would re-surface knowledge as the scholar mentally walked through the rooms. They were also thought to be used by the occult access supernatural powers.

I am building a contemporary version of the theatre. 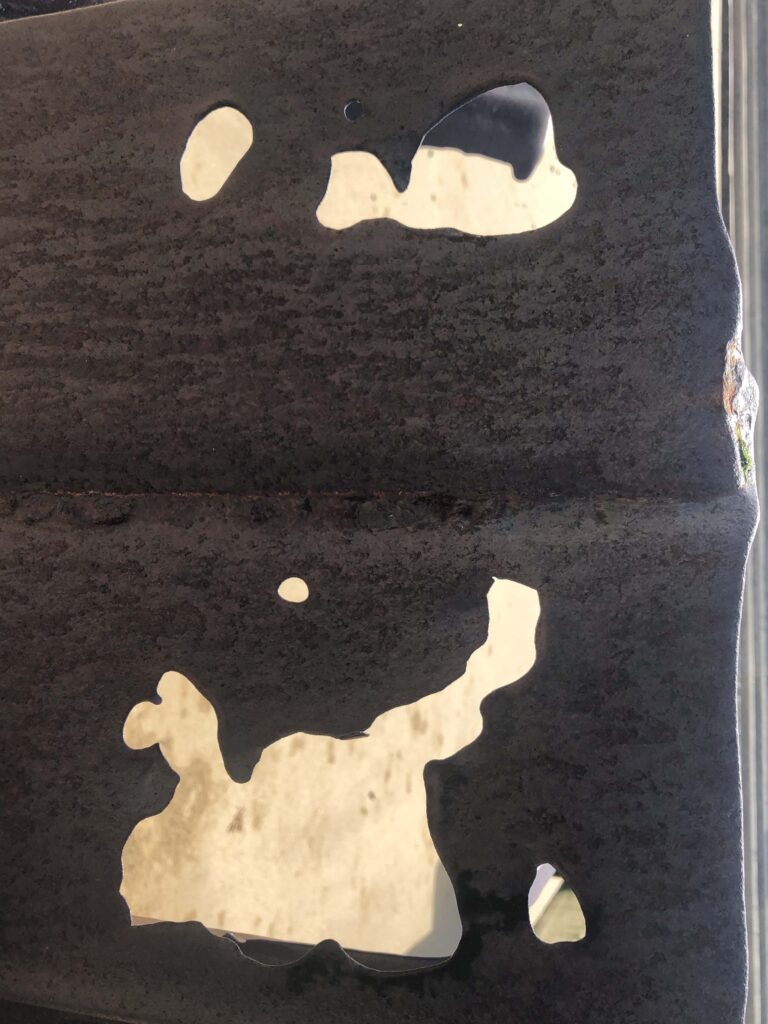 Arches are often associated with triumph, power and grandeur, commemorating a great event or in praise of a noble personage, supporting ideas of nationhood or commendable character traits.

However, arches are more commonly used to support structures, roofs, railways and roads – useful and utilitarian structures. The arches in my paintings incorporate the qualities of both aggrandisement and physical structural support, with a little something left to the imagination. 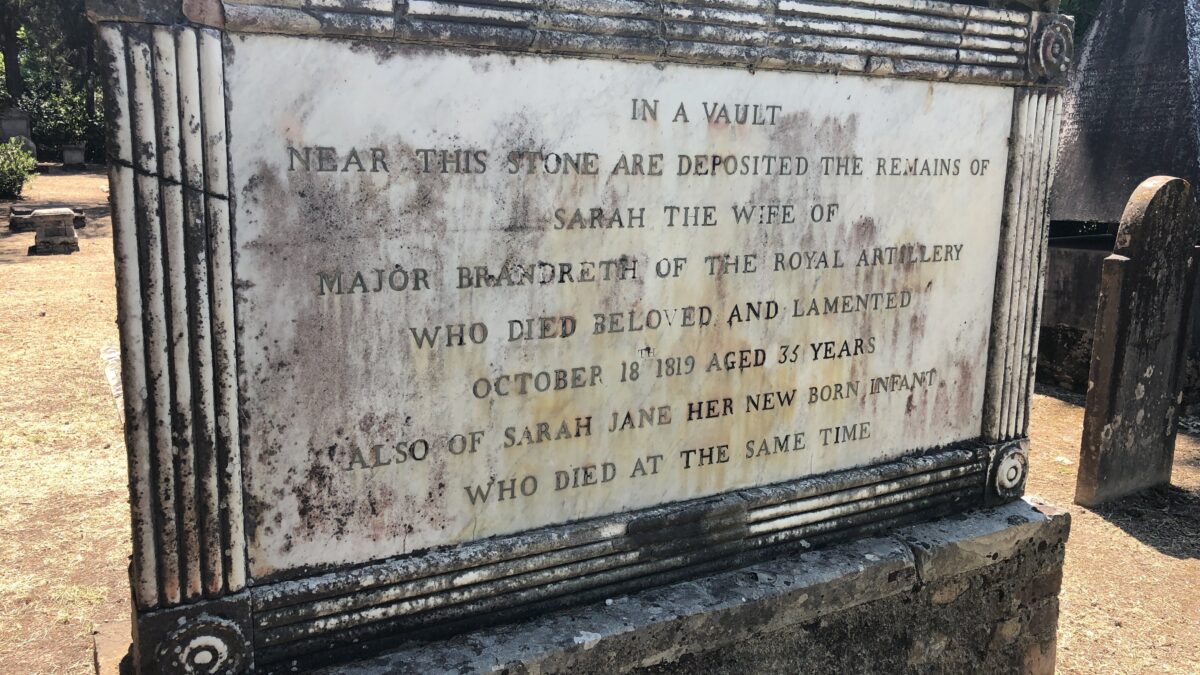 Valleys are often fertile places, the most sought-after areas for cultivation and settlement. We think of them as havens, lush and green, but they can also be dark, damp places permanently in shadow, rarely touched by light, or they can be ravines in the desert baked by the sun.

The valleys in my paintings are sometimes hot, sometimes cold, but always silent and serene.